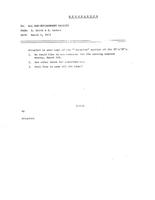 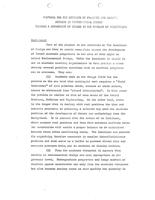 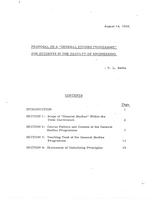 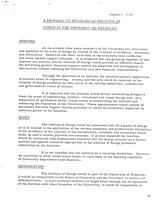 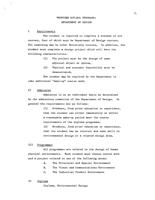 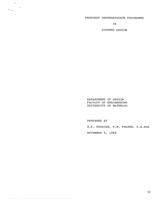 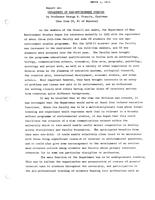 Report on Department of Man-Environment Studies 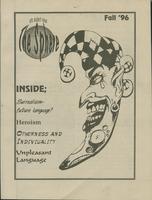 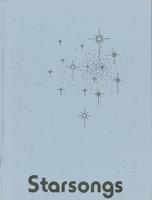 Topical files collection
The topic files collection was created and maintained by Special Collections & Archives staff members for internal reference related to happenings, people and buildings associated with the University of Waterloo.