Dare Foods Limited is a family-owned business based in Kitchener, Ontario that manufactures cookies, crackers, candies and fine breads. It began as a grocery store opened in 1889 by Charles H. Doerr in what was then Berlin, Ontario. The Dare Foods Limited fonds includes records related to the operation of the business and subsidiary companies, including administrative documents, photographs, packaging and advertising materials. See the Dare Foods Limited findings aids for more information. 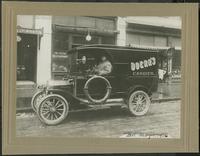 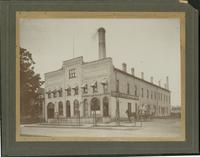 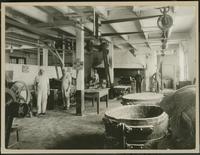 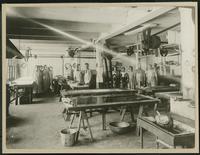 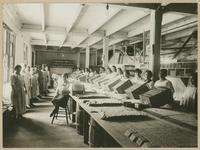 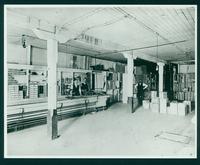 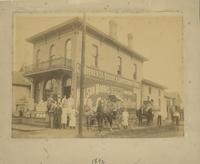 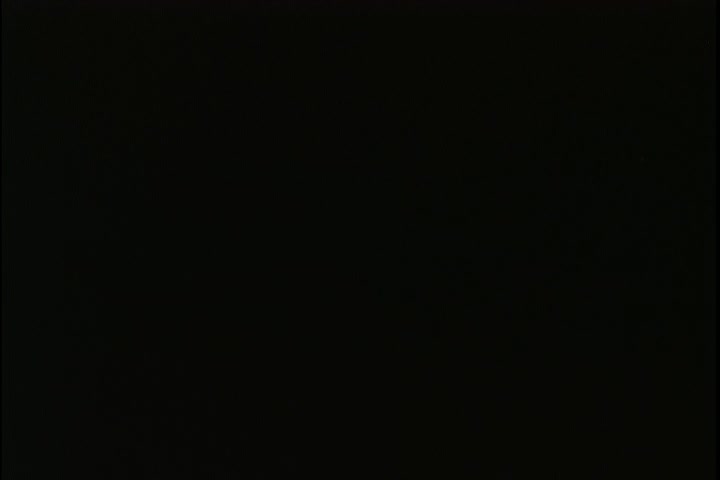 Dare Foods Limited.
Contains one film reel of Dare Foods Limited television advertisements. The film consists of two identical versions of "Dare Delicious," [EN] and two identical versions of "Opera," [FR]. Each film is 30 seconds in length and features white actors. The Dare Delicious films feature a jingle with the same name. They include shots of children eating and stacking towers of cookies, hands taking cookies off of a serving plate, a tuba player, and a butler holding a plate of cookies. The films end with a child taking a bite of a cooking and stating: "Dare delicious." The Opera films feature a French version of the Dare Delicious jingle. They include an opera starring two children singing as another child, dressed as a villain in a cape and hat, tries to steal cookies being watched by an audience eating Dare cookies. The films end with the child actors smiling at the camera and stating: "Les bons gagnent tout le temps." 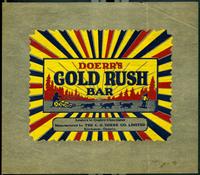 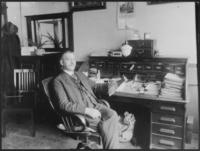